I will be back to say more when I’ve read my copy, but I wanted to alert everyone to this important new book. Here is the website where you can learn more about the book and where you can order your own copy.

My favorite part of researching the Parapsychology Laboratory of Duke University was reading the letters of J. B. Rhine. Sally Rhine Feather, J.B.’s oldest daughter, and journalist Barbara Ensrud have hand-selected some of the best from this period. So for readers, this is a treasure! 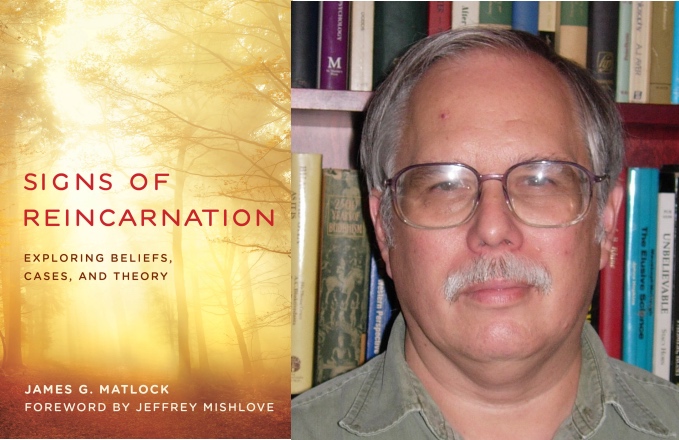